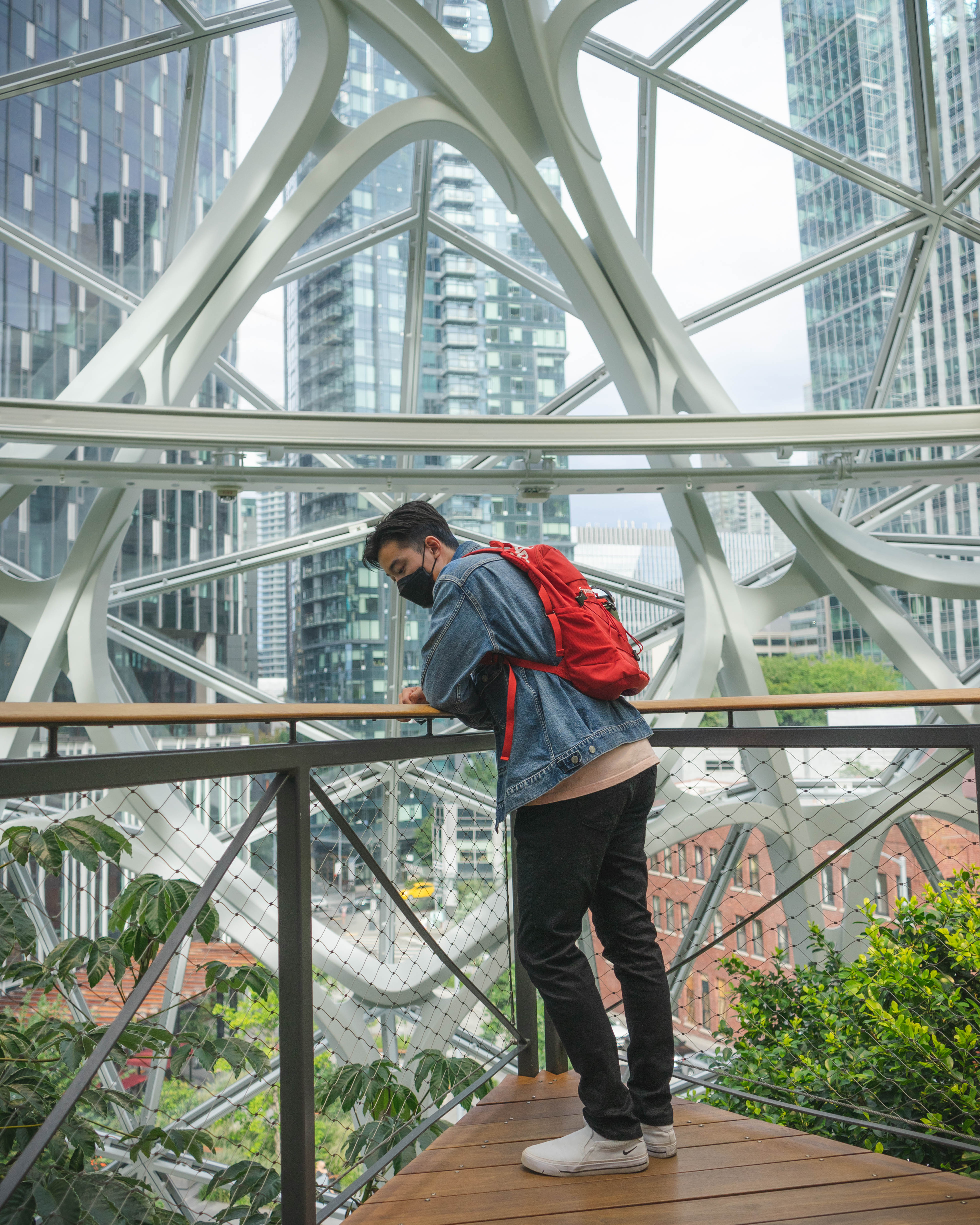 Hi! My name is Jonathan and I am currently a graduate student at USC studying Computer Science. I was previously a microbiology researcher and have been a self-taught programmer before deciding to transition into software development.

Currently, my favorite and most fluent programming language is Python, while my first language was a mixture between C++ and Java. With the rise of BlockChain and NFT's, I have recently been heavily involved in learning about decentralized exchanges as well as its prospective programming languages such as Rust for Solana, and Solidity for Ethereum.

My greatest achievement in software development so far would be winning the Hackathon tournament at Pennsylvania State University. I led my team to win the agricultural category by developing Smart Planter! We created a spatial detection algorithm that provided the best crop layout while factoring in environmental impacts to ultimately improve agricultural growth yields. The theoretical yield of crops should increase by ~25% during peak seasons, and ~15% during dry seasons.

My goal for the next few years would be to successfully become a software engineer/developer and to stay updated on the latest technologies. As software continues to change the world, I want to be a pioneer of tomorrow’s technology, and being an engineer is the best opportunity I can ask for.